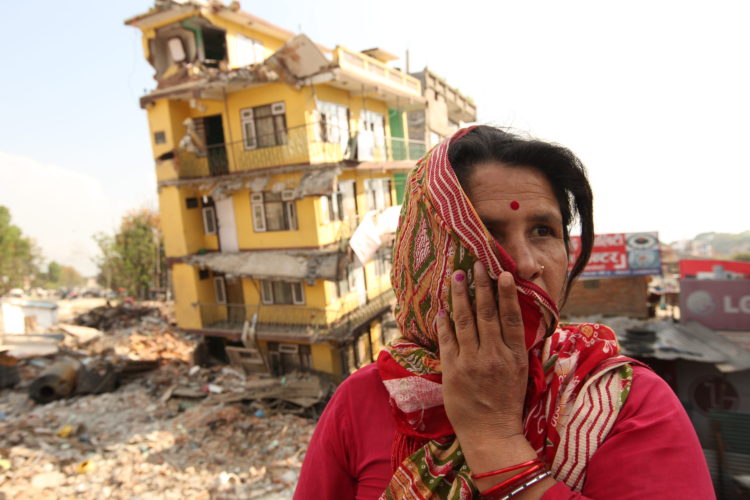 When a disaster happens, you might be left stunned and struggling to understand. How could this happen? Was it an act of God or nature? Why is an earthquake in a developing country more devastating than one in a developed country?

You also might feel helpless. After all, disasters can often be massive in scale and impact. At Baptist Global Response, we believe every person can help bring comfort to people impacted by disasters. You can read about the disaster relief efforts BGR supports or donate directly to help give emergency food, shelter, water, and medical aid to people in need.

Still, reacting when disasters arise is one thing. Understanding how they happen in the first place is another. We commonly use three classifications of causes for disasters:

On their own, earthquakes, floods, landslides, and other disasters can be devastatingly destructive. However, the destruction is multiplied or diminished when combined with economic, environmental, and social factors.

There are several factors that can heighten or lessen the effects of a disaster on a population segment:

When it comes to disasters, it’s never a matter of if they will happen. They are guaranteed to happen, and people in poverty will always feel the impact most strongly. We need the help of caring people like you to get them back on their feet and help them survive. Will you partner with us?

The information provided is greatly described and a lot of use