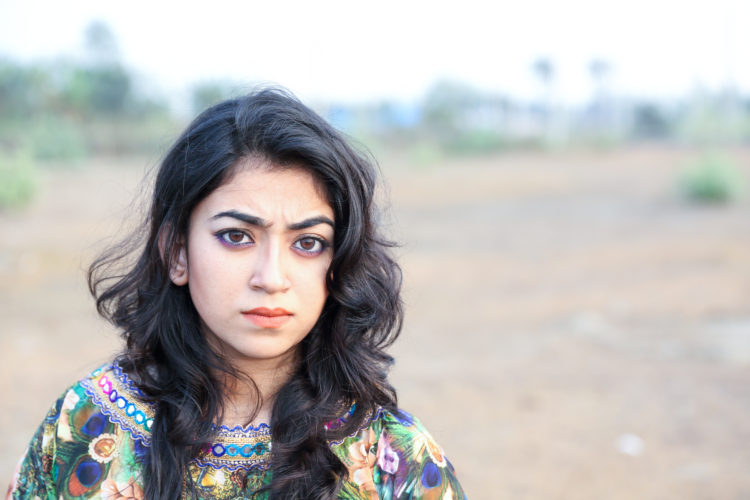 I’ve presented many statistics about human trafficking over the past couple of blogs, but we need to remember these are not just numbers: they represent people trafficked. They represent women coerced into prostitution. They represent children having their innocence and lives ripped from them as sex slaves. They represent men and young boys sold as indentured servants. Here are a few of their stories…

Asha was a child bride. Orphaned at an early age, she was given away to an older man since she was a burden to her relatives. Her life was miserable. She was abused and beaten. Her relatives finally came and took her back but then they hired her out as a domestic maid in a large city. She was beaten by the woman of the house so she ran away and wound up on the streets where she was taken advantage of by men.

Eventually Asha was rescued and placed into loving and caring community. She found a safe place to live with other rescued girls just like her and a caring staff who helped to put her life back together. Asha received a safe place to live, nutritious food each day, an education and job skills training, and had a chance to hear about the love of Christ. Today, Asha is a transformed young woman who now has gainful employment and runs her own small business.

At a young age, Padma was given to a lady who promised her parents that she would take Padma to the large city to work as a domestic laborer. However, Padma found herself trapped in a horrible life. She was drugged and woke up in a brothel with dozens of other young girls. She wanted to kill herself because she was so ashamed and desperate to escape the life she had come to be trapped in.

Padma was one of the fortunate ones. She was rescued by a social worker and taken to a safe home where she received healing for her body, mind and spirit. It took several years but through the love of a caring staff and a lot of prayers and counseling, Padma has a new outlook on life learned to trust people. Today, Padma is 20 years old and she works at the shelter that gave her a second chance on life. She smiles when she talks about her work and how she now saves other girls who were just like her.

As you hear human trafficking statistics, I hope you will remember young girls like Asha and Padma. I hope that their stories, just 2 stories out of 21 million, spur you to action.

If you are interested in fighting human trafficking, check out these resources: