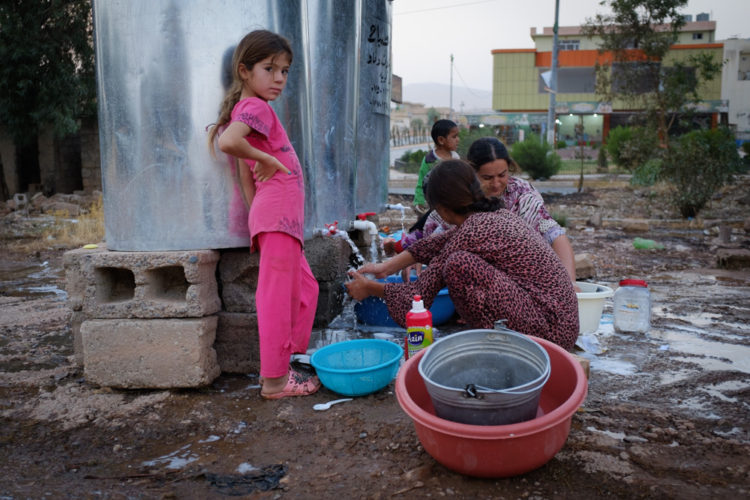 There are an estimated 60 to 65 million displaced persons in the world today. Only 1/3 of these are considered refugees.

What’s the difference between a refugee and an internally displaced person?

More recently, the global term “forcibly displaced” person has become widely used. This term is encompassing and can refer to those displaced by natural or man-made disasters. Also, it should be noted that there are some other legal definitions and requirements given by international agencies that officially qualify or disqualify people as “refugees.”

At BGR, we simply like to say refugees and displaced people are “people who cannot go home…for whatever reason.”

Where are the refugee/displaced “hotspots” in the world today?