Pray for Disaster Response after a Cyclone

The people of Mozambique have been hit by not one, but two horrendous cyclones within the span of two months. The devastation has been horrific. Cyclone Idai had killed more than 600 people ahead of Cyclone Kenneth, which made landfall on April 2008, dumping heavy rains on the capital, destroying 30,000 homes, and displacing over 63,000 people. The devastation wrought by Kenneth struck the impoverished East African country while relief efforts for Idai were still ongoing.
While these storms are rare in this part of Africa, the two struck one right after the other, with Cyclone Kenneth striking in the midst of ongoing relief efforts for Cyclone Idai. Having had little, if any, time to prepare for the onslaught, countless families lost everything, their homes completely destroyed. Now, they are struggling to cope with the aftermath.
BGR partners are working to assess the needs in Mozambique and provide immediate supplies to those affected. Please pray for the relief efforts and for the people who are suffering from the devastation of these two storms. 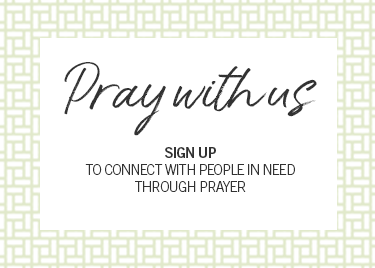