When God Makes a Family 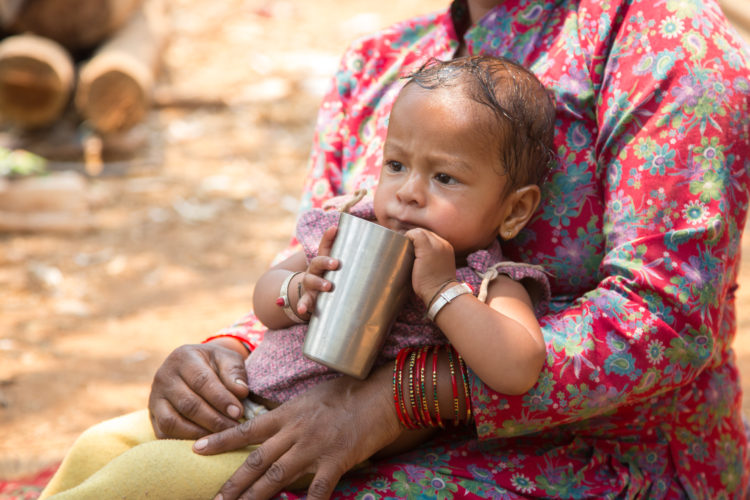 Jayanti and her son aren’t related. But they’re a family because of you.

Her son was abandoned by his birth parents. Jayanti’s sister fostered him for a time, but also neglected him when the burden became too great. Jayanti, unmarried, found him begging for food and took him in.

Villagers whispered the child was Jayanti’s illegitimate son. Rumors crushed any hope of a marriage proposal. Jayanti faced the impossible choice of abandoning the child again or living as a spinster.

But then, Jayanti’s sister told her stories of hope she’d heard at a trauma healing class you supported. She learned that others have faced trying times, and she suddenly felt less alone. Jayanti found the courage to defy tradition and adopt the boy. She chose to be a mother over a wife.

When you give, traumatic events have beautiful endings. Pray for those like Jayanti who need strength in times of doubt.