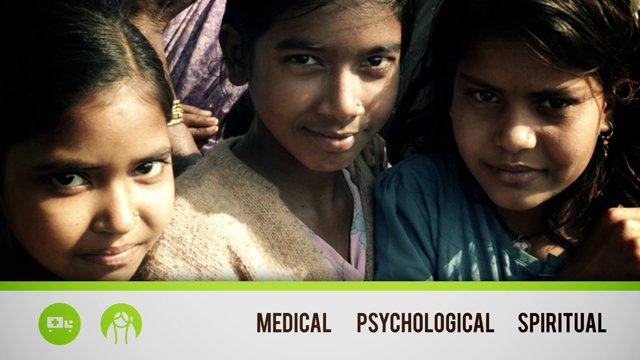 Raka woke up in a dimly lit room with several other young girls. Her neighbor had promised the 10-year-old a high-paying job in their country’s capital but drugged her and sold her to sex traffickers instead.

Raka is one of millions of sex slaves around the world. Baptist Global Response supports projects that minister to the medical, psychological and emotional needs of women and children who, like Raka, have suffered atrocities at the hands of traffickers. Watch the video for more on BGR’s efforts.