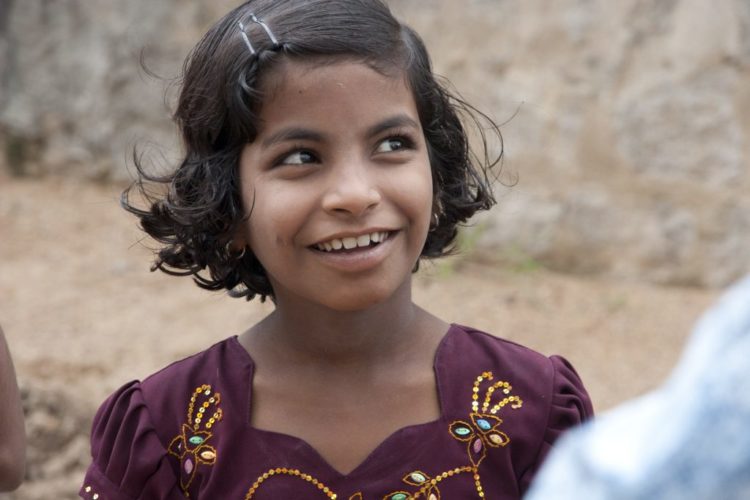 “Father of the fatherless and protector of widows is God in his holy habitation.” Psalm 68:5

Imagine a life rejected by everyone.

Instead, Judith grew up with the instability of her grandmother’s home. She had a roof over her head and regular meals, but she felt little love.

The bald spot on her scalp didn’t help. An unknown medical condition had thinned a portion of the hair on Judith’s small head—and ostracized her from the community. The local school barred her from attending class, concerned that her condition might be contagious and thin the hair of other students. The same fear spread to other kids, and they refused to play with her.

This precious child existed in a world without comfort. Judith’s grandmother might have been on the verge of sending her away to work in another country. Other children in her family had suffered that grim fate so relatives could collect money.

But, God is a father to the fatherless. And, He used the generosity from Christians like you to intervene in Judith’s life.

Your gifts helped develop a program that has offered Judith and 44 other orphans clothes, school supplies, and medical treatment. Thanks to you, a doctor had the chance to examine Judith and diagnose her illness. The girl took medication each morning for six months to cure her condition, and then, she could return to school! And, as BGR partners began to show her love, others in the community did as well—including her grandmother.

Pray for this little one as she catches up in class. Pray she can overcome the pain of losing both parents and discover the joy that comes with the love of a heavenly Father.