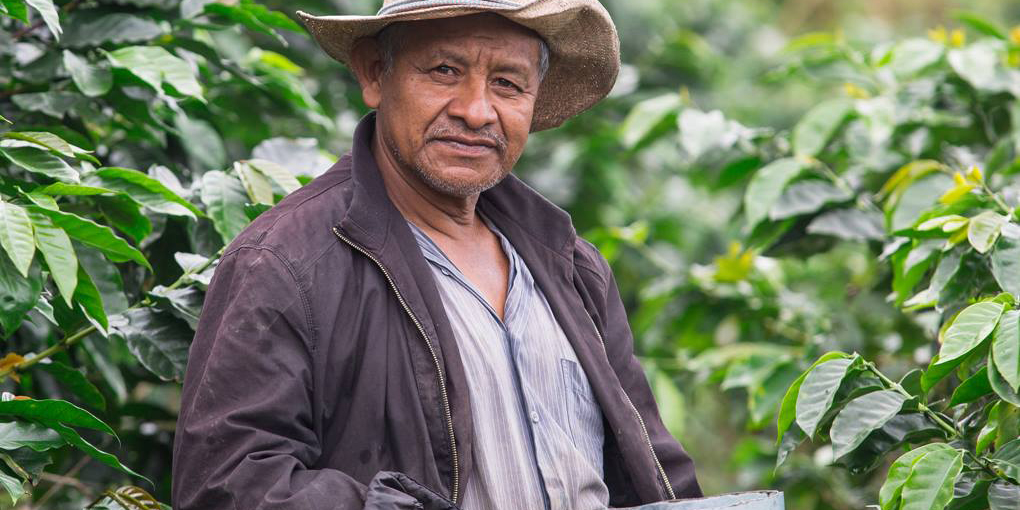 Bejo painstakingly separated his good coffee beans from the bad. He had to work harder than other coffee farmers nearby because he had to compete in a larger market. None of the locals would buy from a Christian, so Bejo sold his beans out of town. That meant he needed to produce a quality product. A Kingdom Growers representative found Bejo separating his beans and recognized his initiative and potential. Because of your generosity, Bejo received a microloan to improve his business and he became a part of the Kingdom Growers Co-op. His beans sold so well Bejo repaid his loans in the span of a single growing season. Give again and pray more farmers will get opportunities to thrive.