After running from her abusive father, Noor finds family at Courage Homes 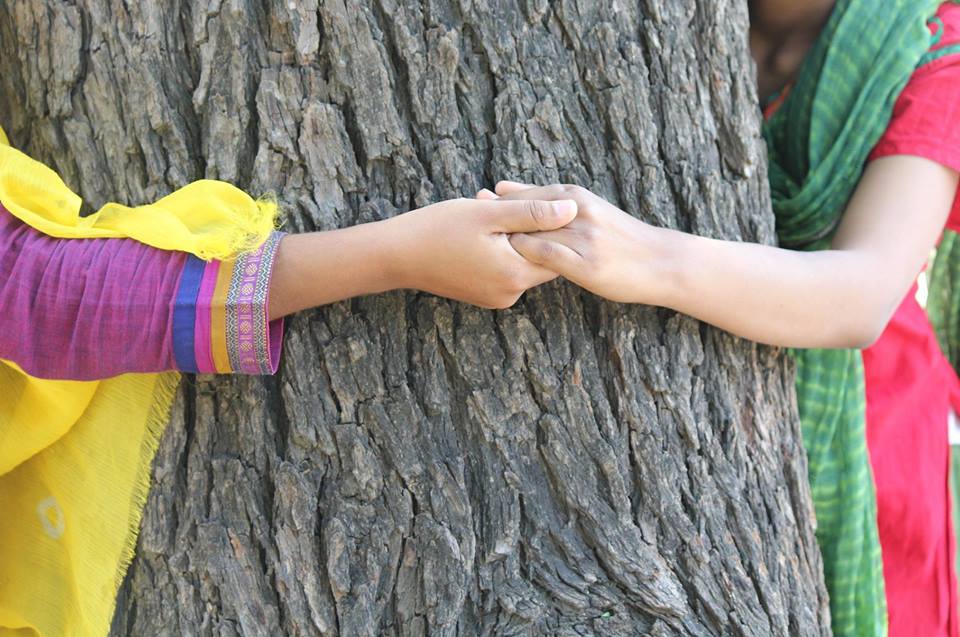 At the age of 17, Noor* stopped studying for her medical school entrance exam and ran away from home.

Her father had been sexually abusing her.

The police brought Noor to Courage Homes, a BGR partner organization in South Asia that encourages healing, transformation and wholeness among girls who have suffered trafficking and prostitution. With the help of Courage Homes staff, Noor brought charges against her father.

Her family was not happy.

Later, at the local social services office, Noor’s mother and sisters yelled at her, claiming she had shamed them. Because of her, they said, their father was in jail and unable to provide income. They pressured her to drop her court case.

But Noor wouldn’t back down. She told them she planed to tell the truth in court.

When the court date came, she told her story clearly, even in the presence of her father, mother and other relatives.

As Noor exited the building, her mother threw ashes upon her, her lawyer and the Courage Homes social worker. She said the girl was dead to her. In the local religion, this act cursed Noor.

On the way back to the home, the girl’s social worker asked if she could pray for her. With ash still covering her hair and shoulders, the teenager accepted.

A couple months later, Noor performed with the other Courage Homes girls during a surprise presentation for the staff. They sang two songs, and then each girl delivered a short “thank you” speech. Eventually, Noor took her turn in front of the small audience.

“I never knew what a true home feels like, because my family isn't supportive,” she told them, and then she began to cry. “But now, now since coming here, I know what 'home' is like. Thank you.”

Shortly after this speech, Noor began her first series of entrance exams for medical colleges and nursing schools. As she sat for the tests, her large Courage Homes family prayed for her success.

If you would like to help Noor and other girls like her, donate to BGR’s fund for widows, orphans and children. You can help show the love of Christ to those who need it most.