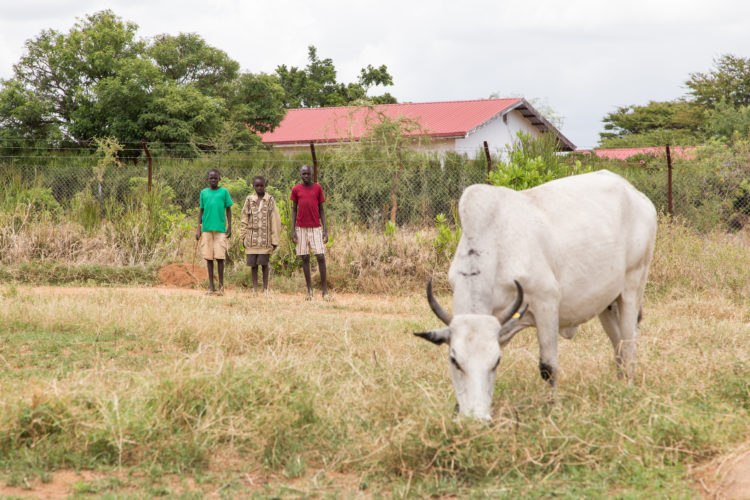 We’ve discussed briefly the changes that we can help a farm family make to increase their production of food and income mainly through cropping. But a very popular and potentially quicker way to boost a farmer’s overall worth is through animal systems.

An example would be raising a small herd of goats that could exist on forage (plants) as their food and produce meat, milk and offspring to sell. Since animals are generally of higher per unit value than an average crop of plants, the turnaround on the return on investment can be quicker for the farm family.

Most small farms, even subsistence farms, are highly integrated. On the surface, they may look like simple systems but in reality they can be fairly complex. In other words, small farms don’t just raise crops or produce animals but rather integrate a little bit of everything. This distributes the risk of failure over a wider spectrum and provides a measure of insurance to the farm family in case one part of the system has some type of catastrophic failure. For instance, a farmer might lose most of his crops during a severe drought but because he has goats and chickens, he can survive the drought by selling off some of his animals.

Just like in the small-scale food and income generation systems, when we think of improvements to farmers and their animal systems, we need to remember…

So, what’s your favorite animal system that you have ever worked with? What has been useful or what has been a failure? I would love to hear from you!