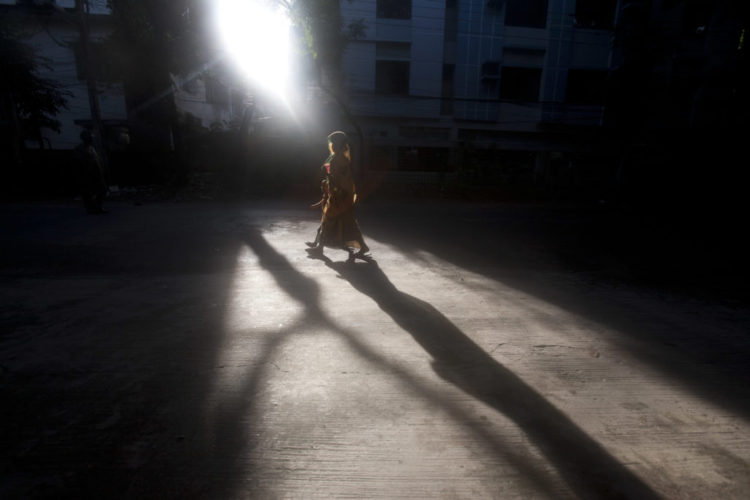 In our next few blogs, we’re going to talk about a sensitive but terrible issue in the world today: human trafficking. It exists in every country of the world. Most human trafficking victims come from the poor, underdeveloped countries of the world. Most of the financing and money supporting this horrible industry comes from developed countries. But every country is affected, one way or another.

The US Department of State defines human trafficking as, “the act of recruiting, harboring, transporting, providing, or obtaining a person for commercial sex acts or compelled labor through the use of force, fraud, or coercion.”

Here are some graphic facts about global human trafficking. The data is taken from several sources such as the UN report on global trafficking, International Labor Organization, etc.

In our next blog, we are going to discuss the value or “cost” of a human life.